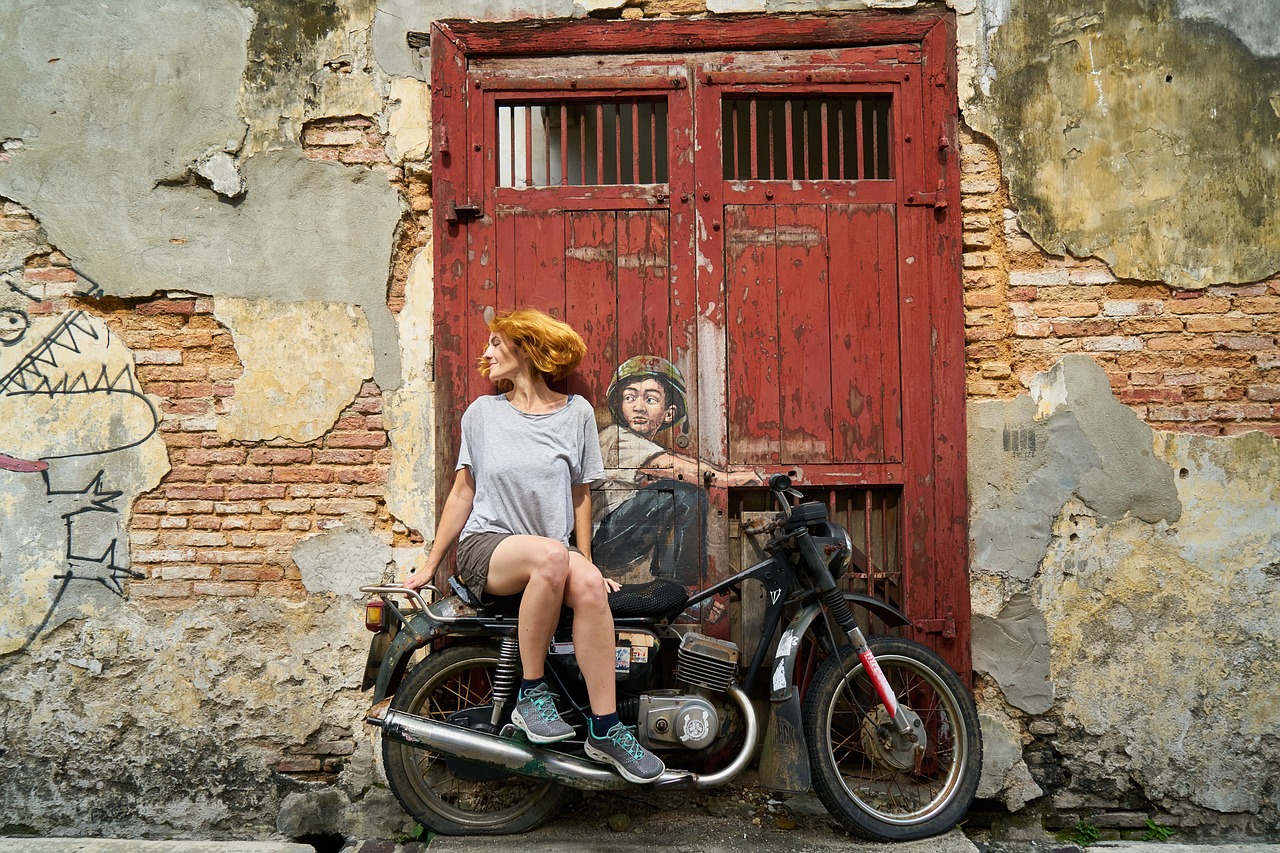 I Screwed Up: An Apology (Blog Notes)

It's not too often that I make a big, flagrant mistake here on TOP. But I really screwed up this morning when I posted Moose's article.

I was in a hurry and I omitted the last part of the article. My cut-and-paste only grabbed the first page, not the whole piece he wrote for us.

It's late now and I've had a long day and I'm very tired, but I've removed the version as I posted it today (leaving a placeholder so the comments made so far don't get deleted), and I'll re-post the article in its entirety in the morning.

My sincere apologies to Moose and to everyone who read the partial article on Monday.

Can't
Reminds me of a little story. (Most things do.) I was hired to photograph a street busker in D.C. years ago who was a "one-man band." I got a nice portrait of him using a medium-format 645 film Fuji. Naturally I talked to him for a while and listened to him play. He had many instruments he played with his hands and mouth, and to keep the beat he played a cymbal with one foot and a small "bass" drum with the other foot. Drumming was clearly not his forte, though. Anyway, his comment about that was, "I'd fire the drummer except I can't!"

Anyway…I'd fire the editor except I can't.