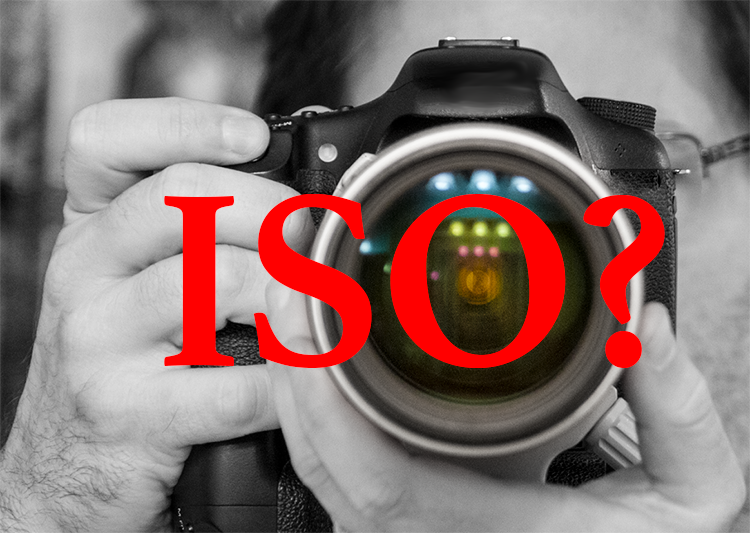 What’s The Highest ISO You Can Use? How To Find Out For Yourself

The post What’s The Highest ISO You Can Use? How To Find Out For Yourself appeared first on Digital Photography School. It was authored by Peter West Carey.

Do you know the limits of your camera’s ISO?

By limit, I mean the point at which, egads!, it’s just too much noise. If not, or if you’ve never bothered to figure out your camera’s limits, I have an easy experiment for you to try.

Each camera model is different and camera manufacturers are improving ISO performance with every new release. This is why it’s important not to assume that Mark IV version is mostly the same as the Mark III.

The ISO group sets standards so 100 speed Kodak film is the same as ISO 100 Fuji or Agfa or any other manufacture. It’s good to have standards otherwise you wouldn’t know how to set your shutter speed and aperture.

Carry that concept over to digital and ISO is a measure of the sensitivity of your camera’s sensor. The lower the number, the less sensitive, therefore, you need more light to make an exposure. A higher ISO allows for less light in the same situation, which can result in a faster shutter speed or more optimal aperture setting.

Why should you care?

In the days of film, higher ISO meant added grain in an image, something some of us enjoy in our photos. Noise, on the other hand, is disliked by all. It discolors images, mostly in the dark and black areas. It muddles things.

Let me show you the difference with two shots, the first was taken at ISO 12,800 and the second at ISO 80.

Can you see the green and purple discoloration? That’s noise.

Use the lowest ISO you can

Knowing that a higher ISO can create this ugly noise, it’s a good idea to almost always take photos at the lowest ISO that still gives you a crisp image. For instance, landscape photographers in the days of film loved ISO 50 film and some still return to their film gear for the amazing smoothness that film lends to its images.

There are many DSLRs that can utilize ISO 50, such as the older Canon EOS 5D.

But what about dark situations? For instance, what about when you have a dimly lit auditorium or stage? Parents with kids in indoor sports or drama classes and school plays or holiday programs know this situation well. Here’s an example:

In situations like this it is good to know what your camera’s maximum useable ISO is. It’s also a great idea to know how much noise you will encounter if you go above that self-imposed maximum, because sometimes the emotions and memories are more important than worrying about noise-free images.

Or perhaps you need a high shutter speed given the current lighting conditions and a flash would ruin the scene.

The experiment to find out the highest ISO you should use, without gaining too much noise beyond your tastes, is quite easy.

Transfer your images into a computer so you can pixel-peep the results. As your camera was in Program mode, the overall exposure of your images should be close to the same. If you’re using photo editing software like Lightroom, I suggest turning off any automatic noise reduction widgets.

Now zoom in on your images.

As the ISO gets higher you will notice more and more noise creep into the dark areas. As mentioned, it’s discoloration that is often purple and green in color. It doesn’t look right and it is not the grain that was characteristic of high ISO films.

At some point, and the choice is yours, the noise gets to be too much. Each camera model is a little different and in the 18 years I’ve been using digital cameras, the quality consistently gets better and better. This is why this experiment is one of the first things you should do with a new camera.

Let me give you a few examples of what looks like too much noise. These are just my opinion, but I hope the examples can help you get a better idea of where your camera has its limits.

Knowing the ISO limits of your camera is important in any type of photography. There are times that might warrant a higher ISO, such as shooting in very low light. How much noise is too much for your situation and camera is a level best tested before the situation arrises.

One additional note: This experiment does not take into account the wonderful ability of most modern photo editing software to greatly reduce the negative aspects of noise. That’s a whole other article!

The post What’s The Highest ISO You Can Use? How To Find Out For Yourself appeared first on Digital Photography School. It was authored by Peter West Carey.